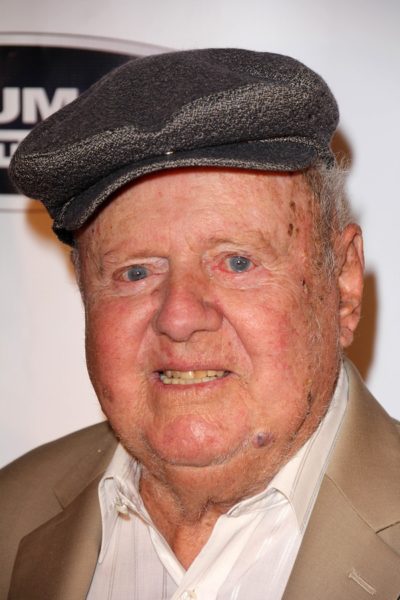 Van Patten in 2014, photo by kathclick/Bigstock.com

Dick Van Patten was an American actor, businessperson, and animal welfare advocate. He was known for his role as patriarch Tom Bradford on the ABC television comedy-drama Eight Is Enough.

Dick’s maternal grandfather was named Vincent Acerno (the son of Bonevultura/Bonevalturo Acerno and Josephine). Vincent was born in Potenza, Basilicata.