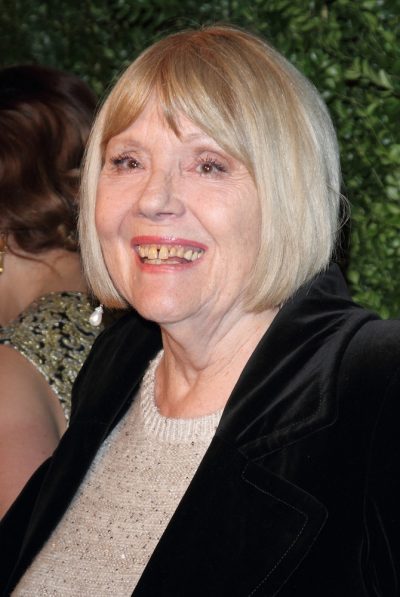 Diana Rigg was an English actress. She was the daughter of Beryl Hilda (Helliwell) and Louis Rigg, a railway engineer. She spent some of her early years in Bikaner, India, for her father’s work. She had a daughter, actress Rachael Stirling, with her former husband, theatre producer Archibald Stirling.

Diana’s paternal grandfather was named Arthur Rigg (the son of John Rigg and Mary Ellen Garner). Arthur was born in Littleborough, Lancashire. John was the son of Adam Rigg and Leah Barlow. Mary Ellen was the daughter of Benjamin Garner and Ann Morgan.

Diana’s maternal grandmother was named Annie/Annice Broadbent (the daughter of Alfred H. Broadbent and Mary). Annie was born in Sowerby, Triangle, Yorkshire. Alfred was the son of Squire Broadbent and Elizabeth Sharp.