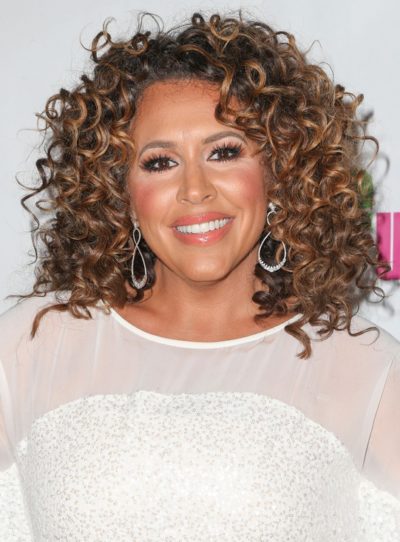 Diana-Maria Riva is an American actress.

Diana is the daughter of Maria (Riva) and Christopher “Chris” B. Uhlenbrock. Diana’s father has German, Swiss-German, and some English ancestry. Diana’s mother has her roots in the Dominican Republic.

Diana’s paternal grandfather was Albert J. Uhlenbrock (the son of Clemens/Clement “Clem” B. Uhlenbrock and Adelaide “Ada” M. Overmole). Clemens was born in Ohio, to parents from Germany. Adelaide was also born in Ohio, the daughter of Alexander Overmole, who was English, and of Anna Wessling, whose parents were Prussian/German.

Diana’s paternal grandmother was Sylvia J. Woeber (the daughter of Joseph Henry Woeber/Woebber and Marie/Maria H. Suer). Joseph was the son of Henry Amos Woeber/Woebber, whose parents were German, and of Josephine Keller, whose father was German and whose mother was from Switzerland. Marie was the daughter of Bernard Suer and Kunegunde/Kunigunda Brendel/Brendle, who were from Prussia/Germany.