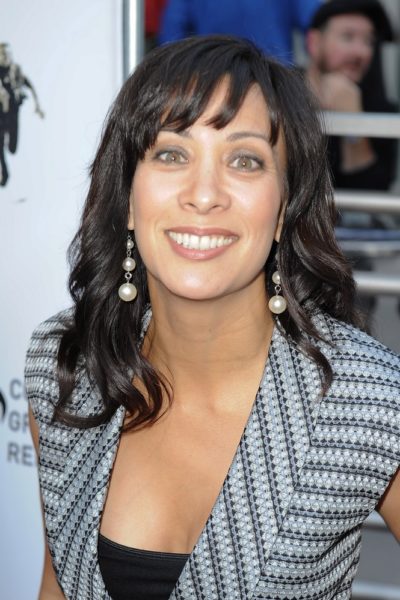 Diana Lee Inosanto is an American actress, stuntwoman, and martial artist. She is also credited as D. Lee Inosanto.

Diana is the daughter of Sue Anne (Reveal) and martial arts instructor Dan Inosanto (born Daniel A. Inosanto). She is married to actor and stuntperson Ron Balicki, with whom she has two children.

Diana’s paternal grandfather was Sebastian/Sabastin Inosanto. Sebastian was born in the Philippines.

Diana’s paternal grandmother was Mary Arca (the daughter of P. M. Arca and Victoria). Mary was born in Hawaii, to parents from the Philippines.