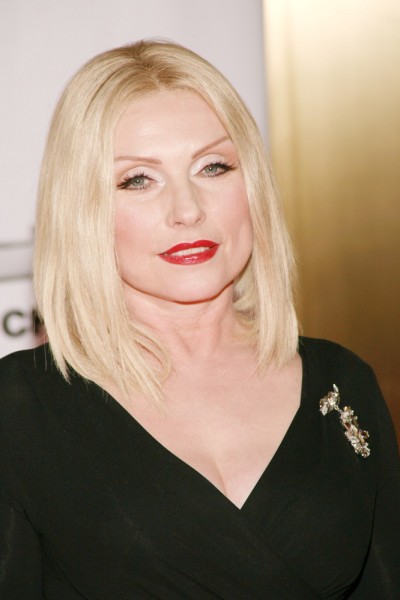 Ethnicity: Scottish or English, possibly other

Debbie Harry (Deborah Ann Harry) is an American singer, songwriter, and actress. She is known as the leader of the popular punk rock band Blondie. Debbie’s biological mother was a respected concert pianist, but she did not feel ready to bring up a child. Debbie was adopted by Catherine and Richard Harry, from New Jersey. She has said that she inherited her biological mother’s musical talent.

Debbie’s birth surname, Tremble, can be Scottish or English.

About her biological parents, Debbie has said:

I found out a small bit of information…I don’t know how much of it is credible. Today, it’s much better. You get to know exactly who your parents were, what they were like, medical history. After a certain point, you have to let it go. What’s the point?… I looked into reaching out to my mother, but it didn’t work out. It wasn’t possible.