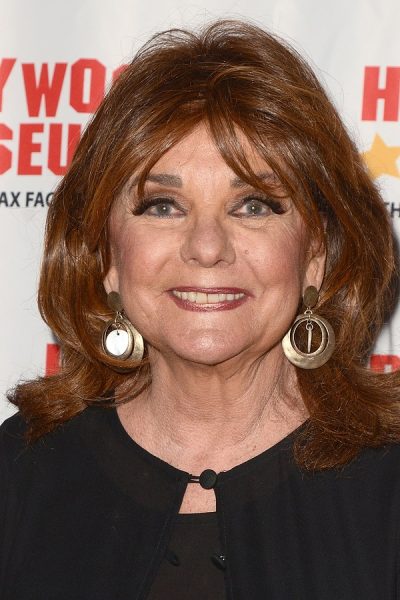 Dawn Wells was an American actress. She was known for her role as Mary Ann Summers on the sitcom Gilligan’s Island, and also appeared in the films Palm Springs Weekend, The New Interns, Winterhawk, The Town That Dreaded Sundown, and Return to Boggy Creek, as well as many television roles.

Dawn was the daughter of Evelyn G. and Joseph Wesley Wells, who owned a Reno shipping company, Wells Cargo. Her father was of mainly English descent, as well as approximately one eighth German, although there is the possibility of other ethnicities in his family tree. Evelyn was of half German and half Italian ancestry.

Dawn’s paternal grandfather was Frank Clinton Wells (the son of Joseph H. Wells and Mary Alice Reddick). Frank was born in San Andreas, California. Joseph was the son of Thomas Wells and Catharine Ann Adams. Mary Alice was the daughter of William Reddick and Elizabeth A. Songer, who was of German descent.

Dawn’s maternal grandfather was Ernst/Ernest Steinbrenner (the son of Ludwig Steinbrenner and Juliana/Juliane Zachej/Cahaca). Ernst was born in Warsaw, Poland, and was of ethnic German descent. Ludwig was the son of Johann Martin Steinbrenner and Anna Katarzyna Schulz. Juliana was the daughter of Johann Christian Zachej and Anna Dorothea Gnerlich.