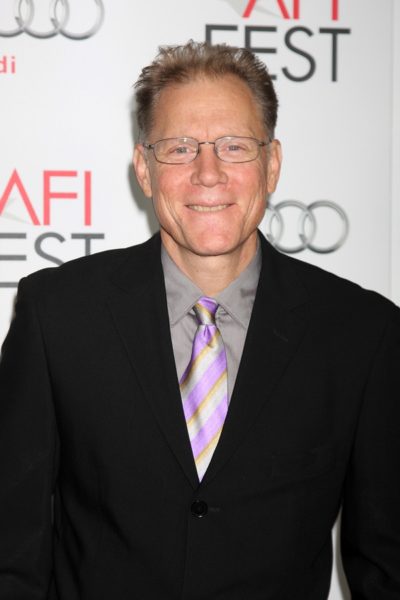 David Warshofsky is an American film and television actor.

David is the son of Geraldine Lee “Gerry” (Godley) and Phillip Owen Warner. David’s father was of Russian Jewish descent. David’s mother was of Irish, Scottish, and English ancestry. David was raised Jewish.

David is married to Kristina Lear, with whom he has two children.