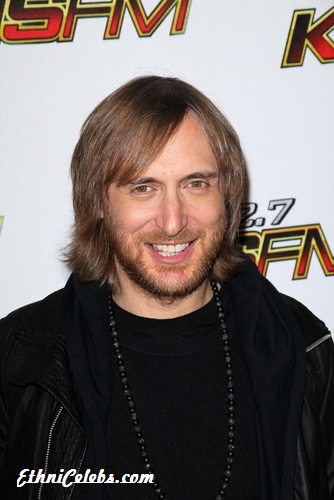 David Guetta is a French DJ, record producer, and songwriter.

His father, Pierre Guetta, a sociologist, is of Moroccan Sephardi Jewish background, and is from Tétouan, Morocco. His mother, Monique, is of Belgian background, from Liège, Wallonia, Belgium, and is said to be Catholic.

He is a half-brother of political journalist and politician Bernard Guetta and actress Nathalie Guetta.