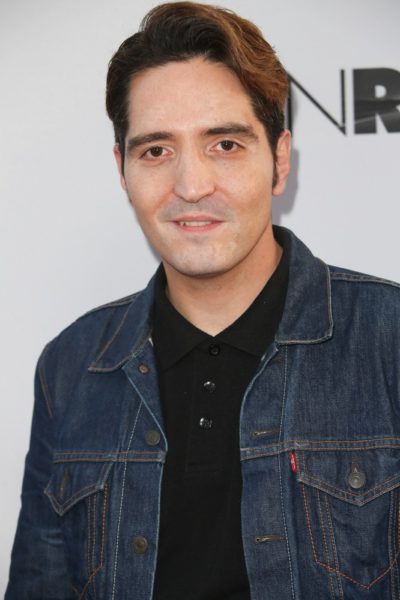 David Dastmalchian is an American actor. His roles include the films The Dark Knight, Prisoners, Animals, Ant-Man, Blade Runner 2049, All Creatures Here Below, and Dune, and the show The Flash.

He is the son of Priscilla and Hossein Dastmalchian, an engineer. He was raised mostly in Overland Park, Kansas. David is married to artist Eve Leigh, with whom he has two children.

I’m actually not Armenian, I’m Persian. [my surname is] Iranian. It’s funny, people immediately assume that because of the I-A-N, and I would say 90% of the time that I dropped my credit card in-and-around the Glendale area, people started talking to me in Armenian, and I have to politely explain that I’m not.

He added that his surname is Farsi, though he does not speak the language.

He has also said, “I have Irish, English, Iranian, Italian, and on and on and on… I believe actually a very small amount! [of French ancestry]… imho we’re all pretty much distant cousins…”

David’s maternal grandmother was Priscilla Cobb (the daughter of Ernest Codman Cobb and Bertha Browning White/Barnes/Dawes). Priscilla was born in Cincinnati, Hamilton, Ohio. Ernest was the son of Cyrus Cobb and Emma Lillie. Bertha was the daughter of Phineas Barnes and Elizabeth Miles.