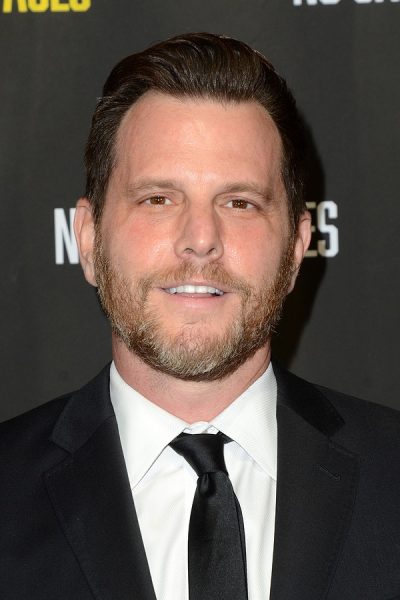 Rubin in 2019, photo by kathclick /www.bigstockphoto.com/

He is married to producer David Janet.

Dave’s paternal grandmother was Miriam Epstein (the daughter of William Epstein and Celia Nelson). Miriam was born in New York.

Dave’s maternal grandmother was Elaine Rosalie Kaplan (the daughter of Solomon Kaplan and Lilian Littman). Lilian was the daughter of Jacob Littman and Annie Rudnick.