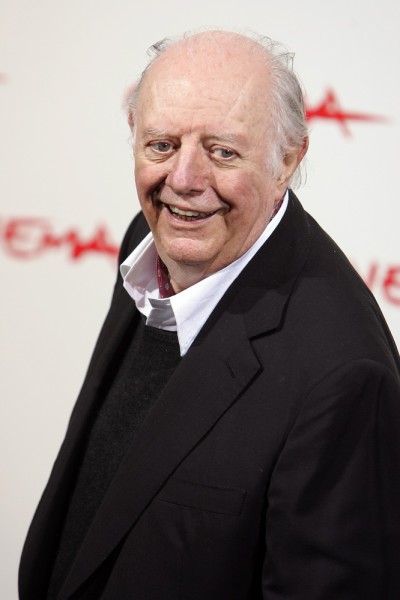 Dario Fo was an Italian actor, playwright, comedian, singer, theatre director, stage designer, songwriter, and painter. He was a political campaigner for the Italian left. He was awarded the Nobel Prize in Literature in 1997.

Dario was the son of Felice Fo and Pina Rota. He was married to actress, playwright, and political activist Franca Rame, until her death. Franca was a Member of the Senate, from 28 April, 2006 to 28 April, 2008. The couple had a son, writer, actor, and director Jacopo Fo.