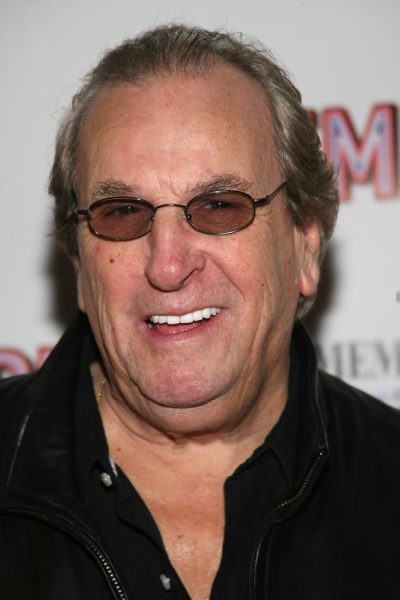 Danny Aiello was an American actor. His roles included Do the Right Thing, The Godfather Part II, The Front, Hide in Plain Sight, Once Upon a Time in America, The Purple Rose of Cairo, Moonstruck, Harlem Nights, Jacob’s Ladder, Hudson Hawk, Ruby, The Cemetery Club, Léon: The Professional, 2 Days in the Valley, The Last Don, Dinner Rush, and Lucky Number Slevin.

Danny was the son of Frances (Pietriacoca/Pietrocova) and Daniel Louis Aiello. His parents were both of Italian descent. His father had roots in Naples, Campania. His mother’s family was from Naples and Sorrento, the latter of which overlooks the Bay of Naples. His nephew is play-by-play broadcaster Michael Kay.

Danny was married to Sandy Cohen, until his death, with whom he had four children, including actor Rick Aiello and stuntperson Danny Aiello III.