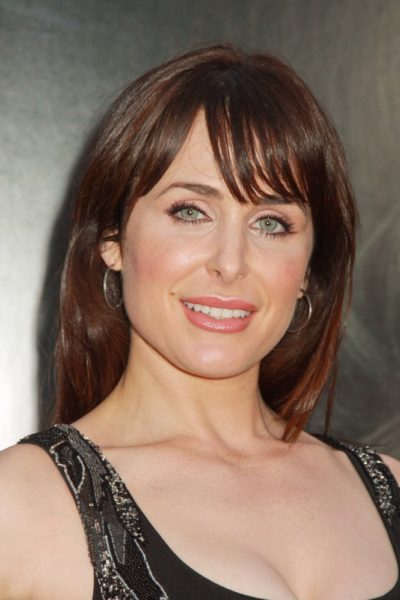 Bisutti in 2013, photo by Prphotos.com

Danielle Bisutti is an American actress and singer.

Both Danielle’s parents are of Italian ancestry.

Danielle’s paternal grandmother was Catherine J. Greco (the daughter of Charles Battista Anthony Greco and Rosina/Rosa/Rose Janoli Cianflone). Battista and Rosina were born in Italy, with origins in Lamezia Terme, Calabria. Battista was the son of Giovanni Battista Greco and Innocenza Ann Sinapoli. Rosina was the daughter of Raffaele/Rafael “Ralph” Cianflone and Mary.