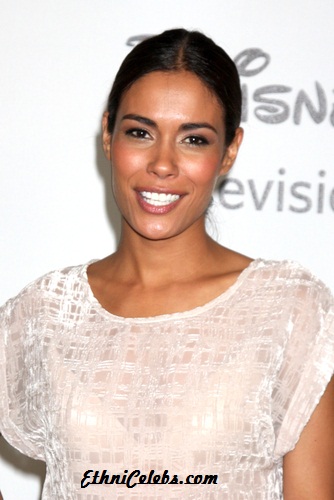 Daniella Alonso is an American actress and model. She is known for her roles on the series One Tree Hill, The Night Shift, and Animal Kingdom, and in the films The Hills Have Eyes 2, The Collector, and Paul Blart: Mall Cop 2.

Daniella has a daughter.