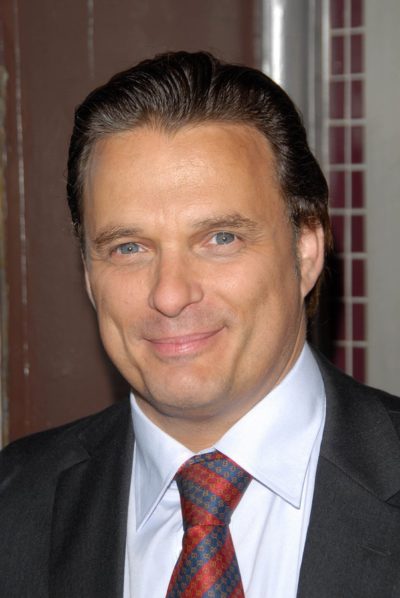 Chapa in 2009, photo by s_bukley/www.bigstockphoto.com

Damian Chapa is an American actor, film director, and producer. He was raised in New York.

Damian is the son of Rico Chapa. Among Damian’s children are actor Ricco Chapa, and actor and producer Presly Chapa.

I think it is funny how ignorant people are when it comes to “Mexican” people or “Mexican American” people. We are a very diverse people, and not all one color or one stereo type. I in fact have several cultures in my blood line. My Dad is Mexican with Italian descent and my Mother is German and American Indian Cherokee. So that makes me Mexican German, Cherokee and Italian. However I am much closer to my Mexican American culture as it was something that was there for me when I was a kid. I am very passionate, intense and very family loving person. I speak some Spanish as a result of my Mexican grandmother. I am very close to my Mexican American culture as well.

It is not clear if Damian’s Italian and Cherokee Native American ancestry has been verified/documented. No recent Italian ancestry appears on his father’s side.