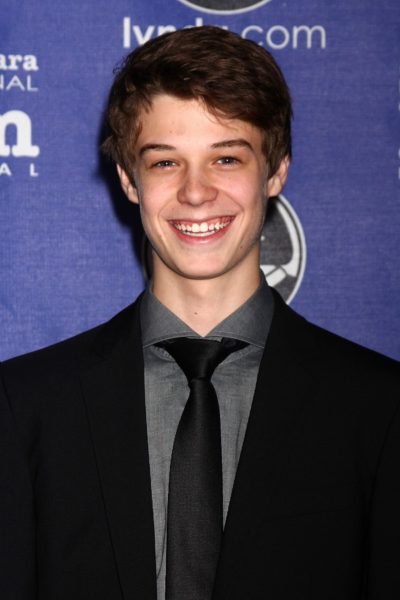 Ford in 2013, photo by kathclick/Bigstock.com

Colin Ford is an American actor.

Colin’s maternal grandfather was Kim Donald Buehler (the son of Robert J. Buehler and Evelyn E. Owens). Kim was born in Tennessee. Evelyn was the daughter of Harry “Raymond” Owens, who was of Welsh and English descent, and of Sophia E. Netzo, who was of German ancestry.