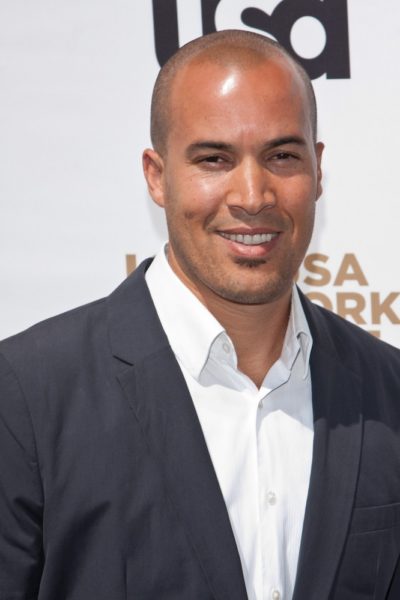 Coby Bell is an American actor. He is known for his roles on the shows Burn Notice, The Game, and Third Watch, among others.

Coby is the son of Kathy (Lathrop) and Michel Bell, a Broadway actor. His father is African-American. His mother is white, and her surname is of English origin. Coby is married to Aviss Pinkney-Bell, with whom he has four children.