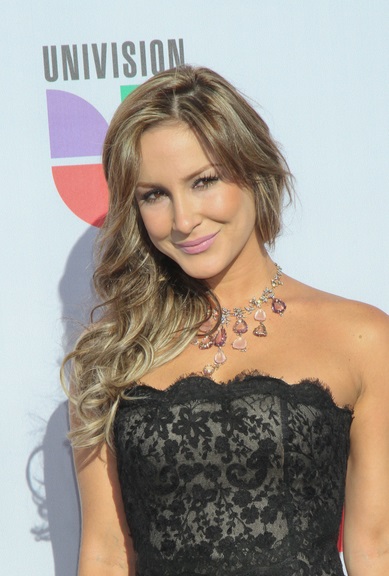 She is the daughter of Ilna and Claudio Inácio. Claudia is married to Marcio Pedreira, with whom she has three children. She was raised in Salvador, Bahia.