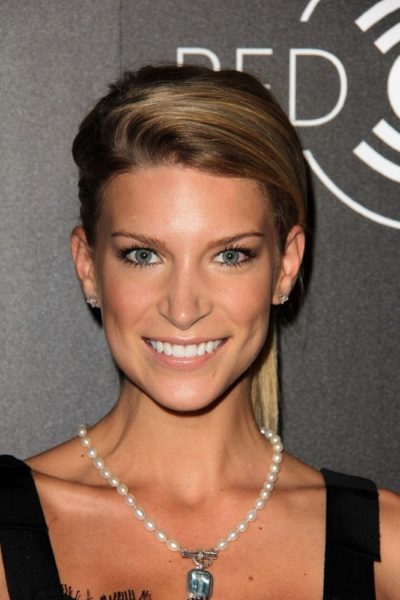 Clark Gilmer is an American model and actress. She was a contestant on the eleventh season of America’s Next Top Model.

Clark is married to mixed martial artist Kenny Florian, with whom she has a daughter.