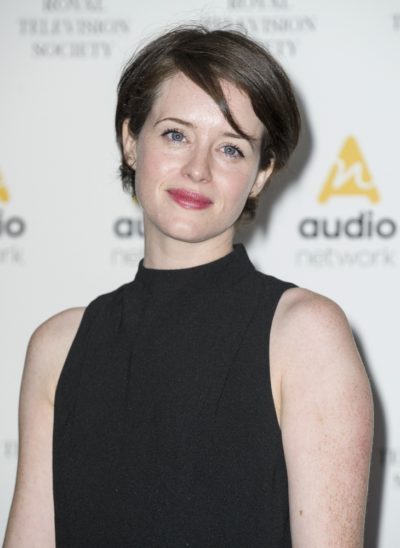 Claire Foy is a British actress. She is known for her roles on the shows The Crown and Wolf Hall, and in the films Breathe, First Man, and Unsane, among many other works.

Claire is the daughter of Caroline and David Foy. She has a daughter with her husband, actor Stephen Campbell Moore.

My granddad, one of 13, is from Dublin, my nan, one of 11, from Naas, and they met, hilariously, at a dance in west London… I do think about generational things. I think how quickly my nan and grandad’s life – coming to London where the Irish were completely stigmatized and they just worked themselves to the bone – six kids in a two up, two down. And then suddenly my mum – the eldest – went to university…

Source: Genealogy of Claire Foy (focusing on her mother’s side) – https://www.geni.com