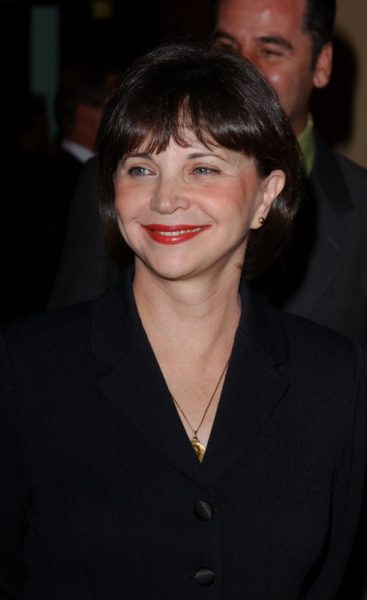 Cindy Williams was an American actress and producer. She was known for starring as Shirley Feeney on the sitcoms Happy Days and Laverne & Shirley, and for her roles in the films Beware! The Blob, Travels with My Aunt, American Graffiti, The Conversation, Mr. Ricco, The Creature Wasn’t Nice, UFOria, and Meet Wally Sparks.

Cindy was the daughter of Francesca Marie and Beachard John Williams. Her maternal grandparents were from Province of Catania, Sicily. She was raised partly in Dallas, Texas. She had two children with her former husband, musician and actor Bill Hudson. Bill is also the father of actors Oliver Hudson and Kate Hudson.

Cindy’s paternal grandfather was James Williams (the son of Richard W. Williams and Sarah Frances Haddock). James was born in Tennessee. Sarah was the daughter of John Westley Haddock and Louisa Pickney Haddock.