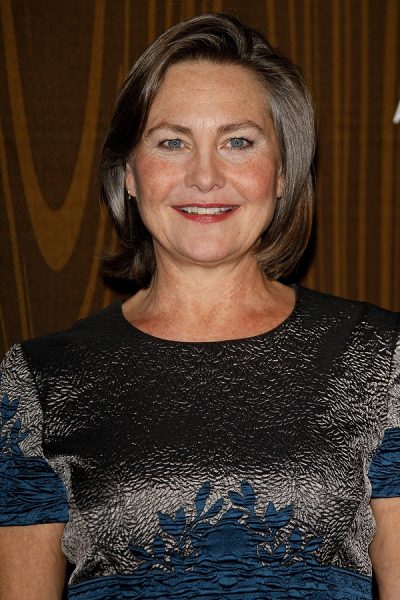 Cherry Jones is an American actress, known for her roles of film, stage, and screen. She has appeared in Alex: The Life of a Child, The West Wing, Erin Brockovich, 24, Signs, Amelia, Knight of Cups, I Saw the Light, The Handmaid’s Tale, Succession, Boy Erased, Motherless Brooklyn, and The Eyes of Tammy Faye, among many other performances.

Her father owned a flower shop and her mother was a high school teacher. She is married to filmmaker Sophie Huber.