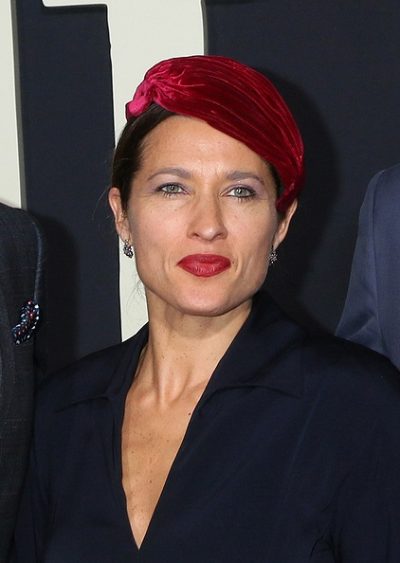 Winstanley in 2019, photo by kathclick/Bigstock.com

Chelsea Winstanley is a New Zealand producer and director.

She is the daughter of John Winstanley, a home renovator, and Cherry Wilson, a pyschotherapist. Chelsea has three children, including two with her husband, director Taika Waititi. She is a niece of New Zealand children’s author Tommy Kapai (aka Tommy Wilson), and a first cousin of New Zealand Labour MP Kiri Allan. Chelsea is affiliated with Ngāti Ranginui and Ngāi Te Rangi.

Chelsea’s maternal grandmother was Kiritapu “Kitty” Borell (the daughter of David Borell and Rangitaia Murray). David was the son of Francis Werahiko Te Rongotoa “Frank” Borell, who was of Norman French and Māori Ngāti Apakura descent, and of Terina Selina Faulkner, who was of one half Māori, one quarter English, and one quarter French, ancestry. Chelsea’s great-grandmother Rangitaia was the daughter of Cotton Ngatote Murray, whose father was Scottish and whose mother was Māori; and of Hoki Kerekau Paama, a Māori woman of Pirirakau hapu and Ngāti Ranginui iwi.

John A. Winstanley and John James Winstanley on the 1972 N.Z. Census – https://search.ancestry.com