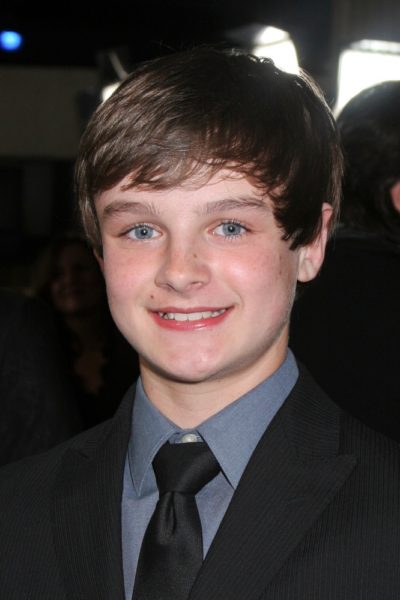 Chandler’s paternal grandfather was William Morris Canterbury (the son of Chester Lawson Canterbury and Ona Halff). Chester was the son of Redwood Cheswick Canterbury, whose parents were English, and of May R. Rial. Ona was the daughter of Morris Halff, who was Jewish, of French Jewish, German Jewish, and Dutch Jewish descent, and of Hattie Elizabeth Murdock.

Chandler’s maternal grandfather was Jay Thomas Rohwer (the son of Julius Theodore Rohwer and Isadore Louise Booth). Julius was of German descent, and was the son of Julius Rohwer and Emma Wanek/Waack/Waulk. Isadore was the daugther of Charles Norman Booth and Carrie Liceta Roberts.