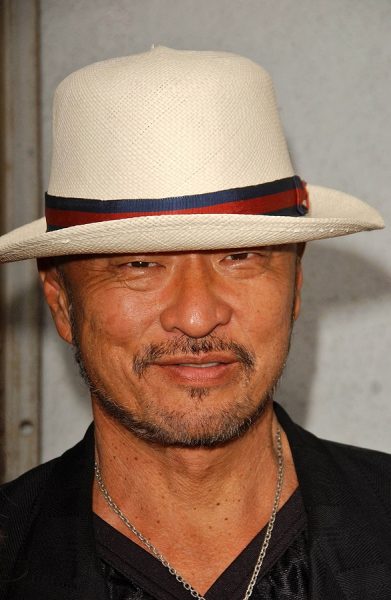 Tagawa in 2007, photo by s_bukley/Bigstock.com

Cary-Hiroyuki Tagawa is a Japanese-American actor, film producer, and martial artist. He has also been credited as Cary Tagawa and Panteleymon Tagawa. He is known for his roles as sorcerer Shang Tsung in the Mortal Kombat films, as well as The Last Emperor, Rising Sun, Heat, and The Phantom (1996), among others.

Cary-Hiroyuki was born in Tokyo, the son of a Japanese actress mother and a Japanese-American father, who was in the U.S. Army. He was raised in Fort Bragg, North Carolina, Fort Polk, Louisiana, and Fort Hood, Texas, as his father was stationed there, and finally settled in Southern California.

Cary-Hiroyuki has three children with his former wife Sally Phillips.

In 2016, he acquired Russian citizenship. He has converted to the Russian Orthodox faith.