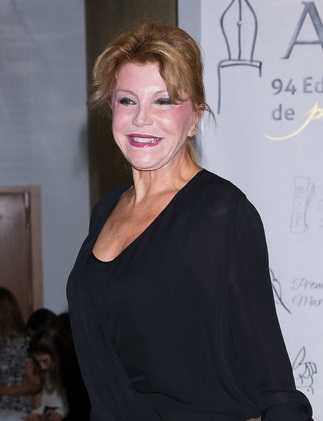 Carmen Cervera is a Spanish philantropist, socialite, and art dealer and collector. She is known as Carmen “Tita” Cervera and Carmen “Tita” Thyssen.

Carmen’s paternal grandfather was surnamed Fernández de la Guerra. He was from Valladolid, Castile and Leon.