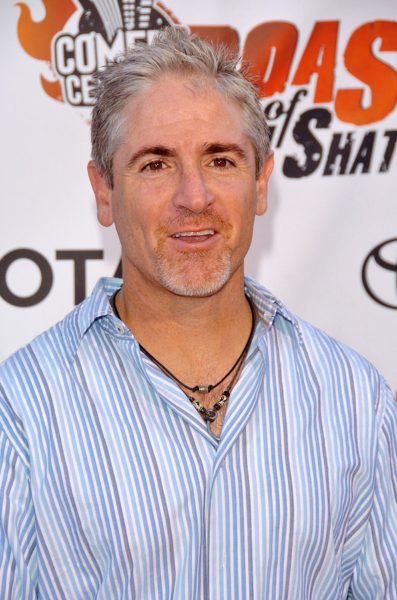 Alazraqui in 2006, photo by s_bukley/Bigstock.com

Carlos Alazraqui is an American actor, stand-up comedian, impressionist, producer, and screenwriter. He is known for his role on Reno 911!, as well as many voice performances, and as a contributor to The Stephanie Miller Show. He has also been credited under his full name Carlos Jaime Alazraqui, and Carlos J. Alazraqui, Dennis O’Connor, and Carlos Higgins.

Carlos was born in Yonkers, to Argentinian parents. He grew up in Concord, California. His surname is of Sephardi Jewish origin, from his Turkish Jewish great-grandfather. The Jewish Alazraqui family lived in Izmir, Turkey. Carlos is married to Laura Mala, with whom he has two children, including Rylee, who is also a voice actor.

[Being Latino] is something I embrace. Being in this business got me to embrace my Latino roots, before that I was just American, just a comic, my first cartoon had nothing to do with being Latino. When I had the chance to do Latino stand up, that is when I started to connect with [Latino things]. Sometimes in Hollywood it works against me, because my name is Carlos but my last name is of Jewish origin. You know I’ll go out for Latino roles but they’re looking for a Mexican, or a Guatemalan.

Genealogy of Carlos Alazraqui (focusing on his father’s side) – https://www.geni.com