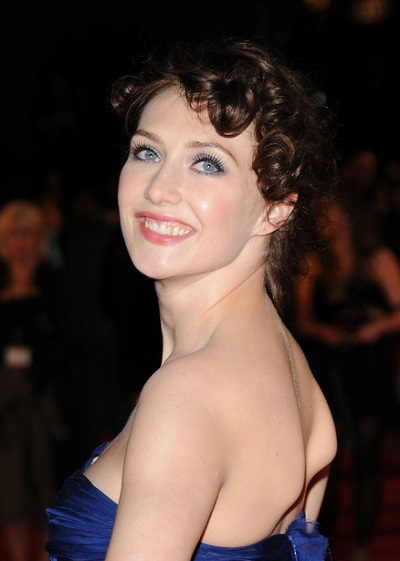 van Houten in 2009, photo by Prphotos.com

Carice van Houten is a Dutch actress and singer. Her paternal grandmother was Scottish, and the rest of her family is Dutch.

Carice is the daughter of Margje Stasse, who works for educational television, and Theodore van Houten, a writer and broadcaster. Carice has a son with her partner, Australian actor Guy Pearce.

Source: Genealogy of Carice van Houten (focusing on her father’s side) – http://www.geni.com