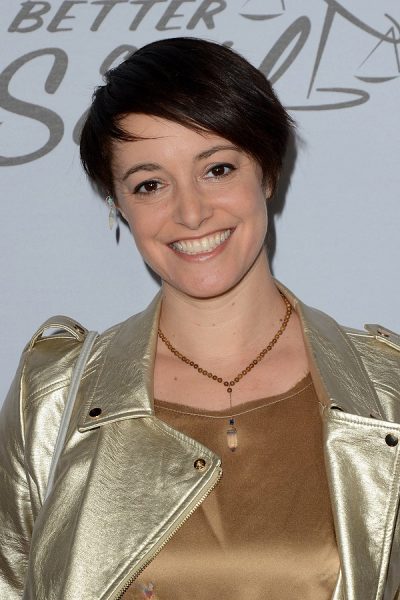 Cara Pifko is a Canadian actress and voice actress.

Her brother is actor, comedian, singer, and voice actor Andrew Pifko. She is married to actor Gareth Bennett.