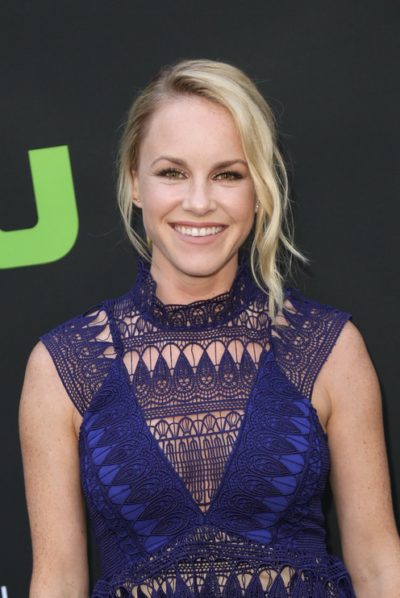 Julie Berman is an American actress.

Julie is the daughter of Renée Marie (Jeffreys) and Peter Stephen Berman. Julie is married to Mike Grady.

Julie’s paternal grandfather was Henry Michael Berman (the son of Harry M. Berman and Julie Epstein). Henry was born in Pennsylvania, to a Russian Jewish father and a French Jewish mother.