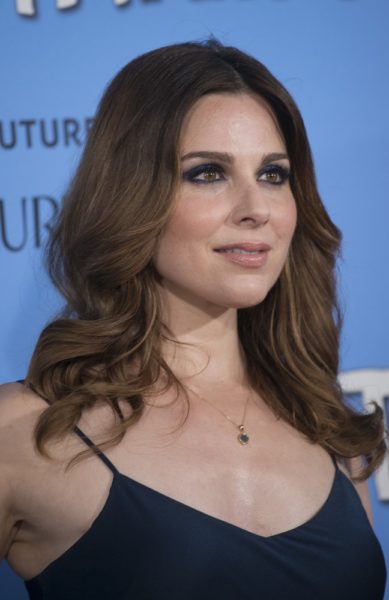 Cara Buono is an American actress, screenwriter, and director. Her roles include Mad Men, The Sopranos, and Stranger Things, and the film Artie Lange’s Beer League.

Cara is the daughter of Rosemary and Anthony Buono. She has stated:

I grew up in the Bronx. Both of my parents are Italian. I attended Columbia University.

Cara is married to entrepreneur Peter Thum, who founded Ethos Water, with whom she has a daughter.