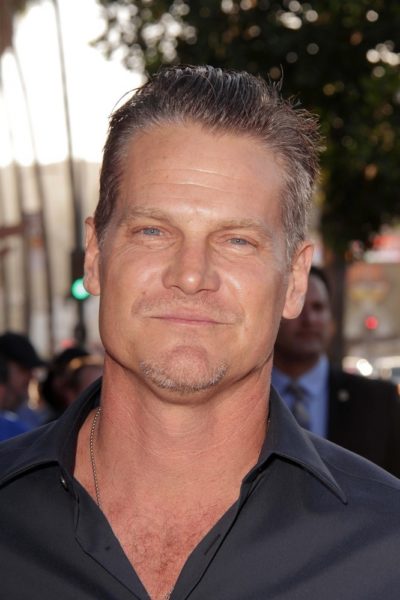 Brian Van Holt is an American actor. He is the son of Barbara (Frailey) and Keith Ole Van Holt.

I’m actually Scotch-Irish. My nickname is Dutch, but my family’s part of the McGregor clan. No one really knows where ‘Van Holt’ came from.

Brian’s maternal grandfather was Robert Leroy Frailey (the son of Charles Emanuel/Emmanuel Frailey and Louise H. Hammond). Robert was born in Minnesota. Charles was the son of Emanuel Shafer Frailey and Emma Susan Layton. Louise was the daughter of James G. Hammond and Clara R. Graham.

Brian’s maternal grandmother was Florence Edna Nicoll (the daughter of Edward Bishop Nicoll and Emma Mathilde/Matilda Walter). Florence was born in California. Edward was the son of Charles Edward Nicoll and Mary Ann Palmer, whose father was English. Emma was born in Hamburg, Germany, the daughter of Fritz/Fred Walter and Emma Sorensen.

Sources: Genealogy of Brian Van Holt (focusing on his father’s side) – http://worldconnect.rootsweb.ancestry.com