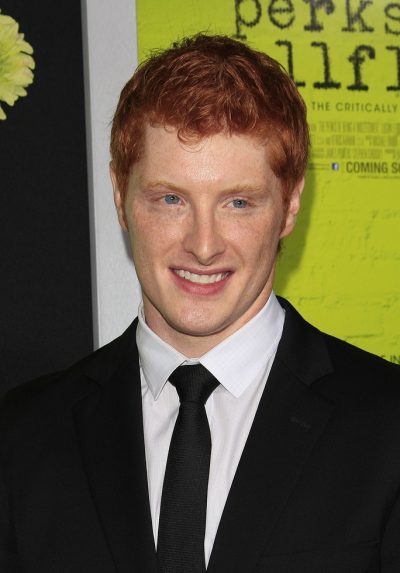 Brian Balzerini is an American actor.

Brian’s paternal grandmother was Nora Agatha Sullivan (the daughter of James Sullivan and Mary Hartigan). Nora was born in New York, to parents from Ireland.