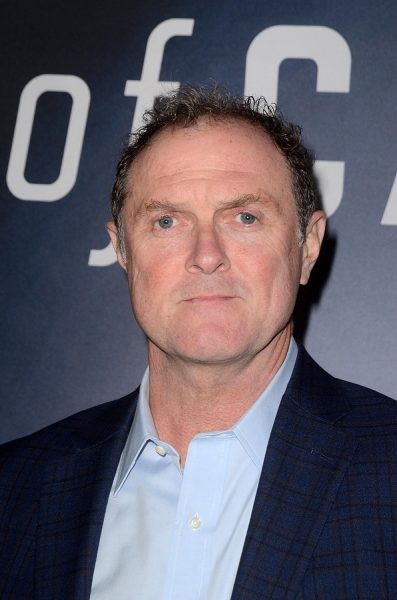 Boris McGiver is an American actor. His roles include television’s House of Cards, The Wire, Killing Kennedy, Person of Interest, and Servant.

He is the son of Ruth and actor John McGiver (John Irwin McGiver). His father was born in New York, to Irish parents. His mother was born in Chicago, to Ukrainian parents.