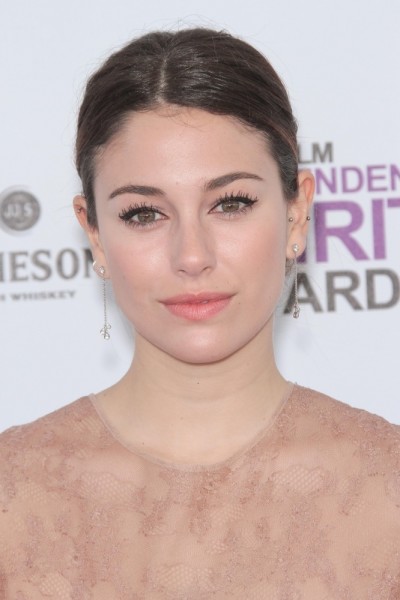 Blanca Suárez is a Spanish actress. She has starred in the film The Skin I Live In and the television series El internado and El barco, among many other roles.