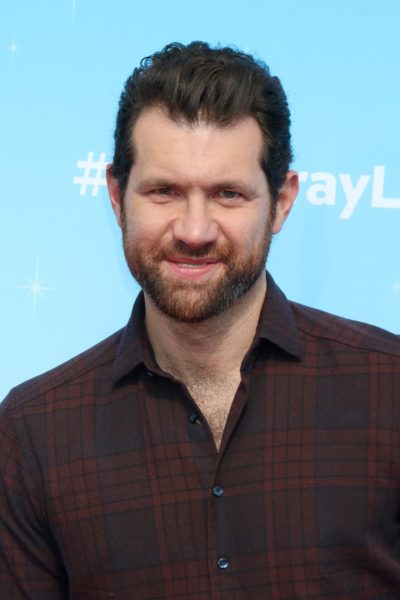 Eichner in 2016, photo by kathclick/www.bigstockphoto.com

Billy’s paternal grandfather was Jerome Eichner (the son of Jacob Eichner and Rebecca Licyler). Jerome was born in New York, to an Austrian Jewish father and a Hungarian Jewish mother.

Billy’s maternal grandmother was named Eva Sohn (the daughter of Michael Sohn and Rose). Eva was born in Lithuania.