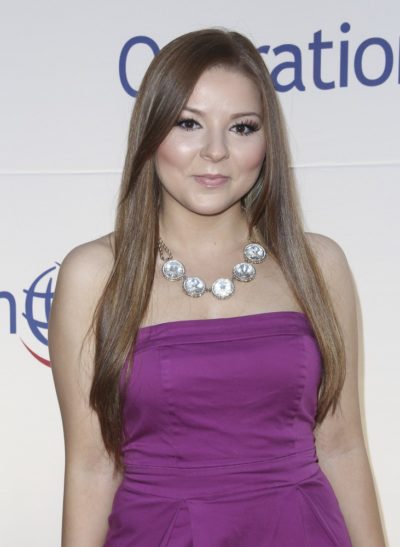 Bianca Ryan is an American singer, songwriter, musician, and actress. She was the first winner of the reality television series America’s Got Talent.

Bianca is the daughter of Janette E. (likely Welch) and Shawn Ryan. She has stated (at 11:52) that her ancestry is “Japanese, Irish, Italian, German, Cherokee.”

Bianca’s maternal grandmother is named Yoko. She is of Japanese origin.