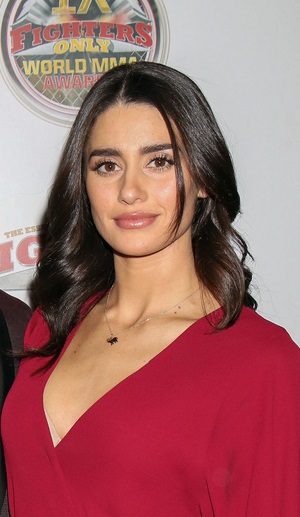 Bianca Brigitte Van Damme is an American actress. She is the daughter of Gladys Elena Portugues, a former professional female bodybuilder and actress, and Jean-Claude Van Damme, an actor, martial artist, screenwriter, producer, and director. Her brother is actor Kris Van Damme.

Bianca’s father was born in Brussels, Belgium, and is of Belgian Flemish, and one quarter Jewish, descent. Bianca’s mother, who is from New York City, is usually described as being of Puerto Rican descent.