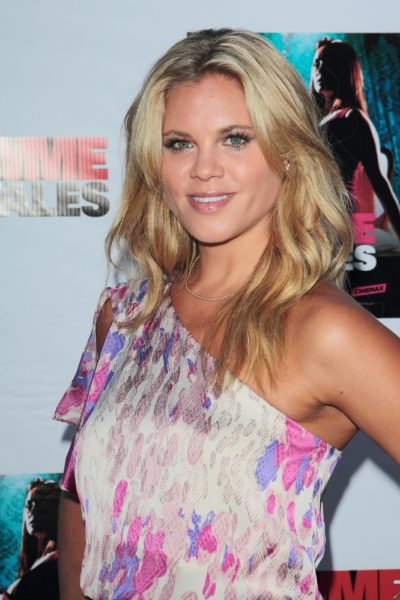 Betsy Rue is an American actress.

Betsy is the daughter of Curt Rue.