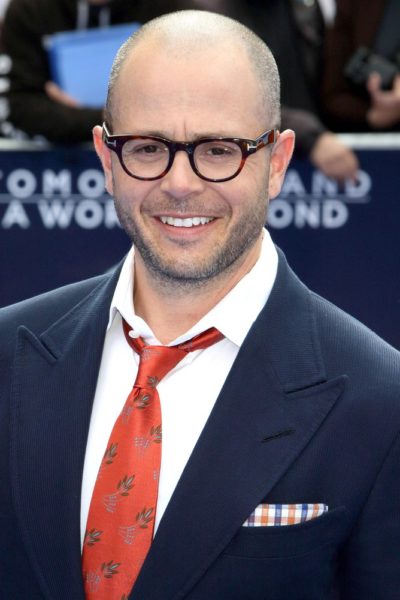 Damon Lindelof is an American screenwriter, comic book writer, and producer. He created Lost alongside J. J. Abrams and Jeffrey Lieber, as well as co-created The Leftovers and created Watchmen, all acclaimed series.

Damon is the son of Susan and David Herbert Lindelof. His father was of one half Norwegian, one quarter Swedish, one eighth Spanish, and one eighth German, descent. His mother is Ashkenazi Jewish. Damon had a Bar Mitzvah ceremony.

Damon is married to Heidi Mary Fugeman, with whom he has one child.

A DNA test whose results were displayed on the show Finding Your Roots with Henry Louis Gates, Jr. (2022) stated that Damon’s genetic ancestry is:

Damon’s paternal grandfather was Herbert Lawrence Lindelof (the son of Lorentz/Lawrence Peter Lindelof and Marie Isabella Rodriguez). Herbert was born in Illinois. Lorentz was born in Välinge, Malmöhus, Sweden, the son of Anders Persson Lindelof and Marna Larsdotter. He arrived in the U.S. by himself at eighteen, settling in Illinois, and became a house painter and painters’ union leader. Damon’s great-grandmother Marie was born in Illinois, to a Spanish father, from Málaga, Emilio Eldritis Rodriguez, and a German mother, from Hamburg, Mary Ernestina Meyer.

Damon’s maternal grandfather was surnamed Klausner. He was the son of Jewish immigrants.

Damon’s maternal grandmother was the daughter of Fievel/Philip Mordechai Leibov Grodzinsky/Grozenski/Grodzinski and Leba/Rivka Devorah/Dora Zsuleiva Locke/Lach, who were Polish Jewish immigrants, who moved to the U.S. in 1905. Dora was the daughter of Zusel Lach/Locke, who was from Białystok. Dora’s brother Nochim Lach, along with his wife and children, were killed in the Białystok Ghetto during WWII in the Holocaust.