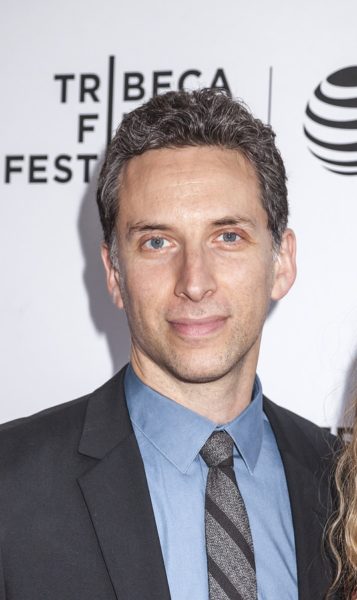 Ben Shenkman is an American actor.

Ben is the son of Katherine “Kay” and Shepard A. Sheinkman. His family is Jewish.