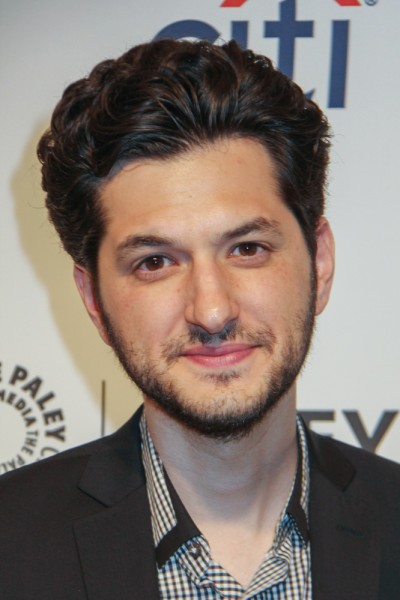 Schwartz in 2014, photo by Prphotos

While initially growing up in the Riverdale neighborhood of The Bronx, his family later moved to Westchester, New York. Ben was raised Jewish and had a Bar Mitzvah ceremony.

A 23andMe DNA test whose results Ben displayed on his Twitter page stated that Ben’s genetic ancestry is: