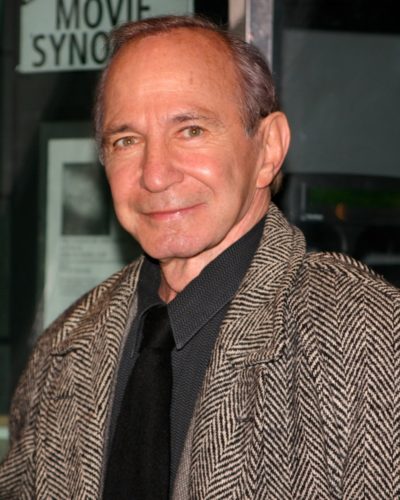 Ben Gazzara was an American film, stage, and television actor and director.

Ben was the son of Italian immigrants, Angelina (Cusumano) and Antonio Gazzarra. His father was from Canicattì and his mother was from Castrofilippo, locations in the province of Agrigento, Sicily.