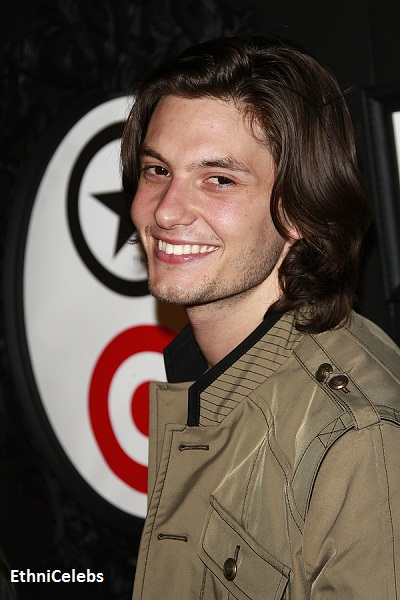 Barnes in 2008, image by Joe Seer/bigstock

Ben’s father is English, and from a Christian background. Ben’s mother, who is from South Africa, was raised Jewish. Her parents were from Germany and the Netherlands.

Ben’s paternal grandmother was Patience Elaine Harrington (the daughter of Edward Harrington and Daisy Florence Humphrys). Patience was born in Edmonton, Middlesex, England. Edward was the son of Alfred Harrington and Ellen Johnson.

Ben’s maternal grandfather was Emil Peter Becker (the son of David Becker and Anna Tuteur). Emil was born in Kaiserslautern, Germany, to Jewish parents. Anna was the daughter of Benjamin Tuteur, from Winnweiler, Rhineland-Palatinate, and of Ernestine Kissinger, from Bad Kissingen, Lower Franconia, Bavaria.

Sources: Genealogy of Ben Barnes (focusing on his father’s side) – http://worldconnect.rootsweb.ancestry.com

Genealogies of Ben Barnes (focusing on his mother’s side) – http://worldconnect.rootsweb.ancestry.com
https://www.geni.com