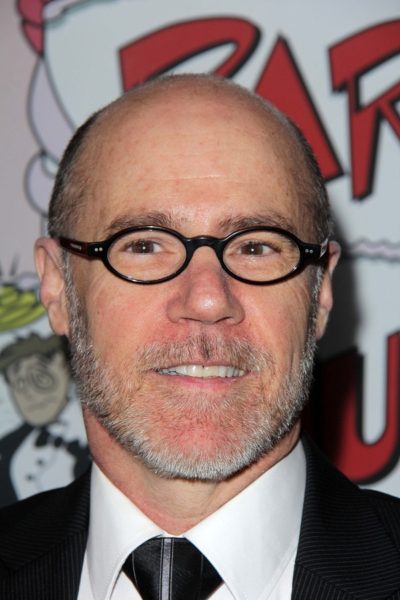 Livingston in 2013, photo by kathclick/bigstockphoto.com

Barry Livingston is an American actor. He is known for his role on the show My Three Sons.

He is the son of Lillian Rochelle and Hilliard Livingston. His father was from a Jewish family. His mother was of Croatian (Catholic) descent. His brother is actor Stanley Livingston. Barry is married to Karen Huntsman, with whom he has two children.

Barry’s paternal grandmother was named Bertha Mogulevski (the daughter of Phillip Mogulevski and Ethel). Bertha was a Russian Jewish immigrant.

Barry’s maternal grandfather was Frank Palyash (the son of George Polijash and Barbra Kambeck). Frank was born in the Austro-Hungarian Empire.

Barry’s maternal grandmother was named Agnes Kretchmar/Karcmar. Agnes was born in Yugoslavia, likely then in the Austro-Hungarian Empire.