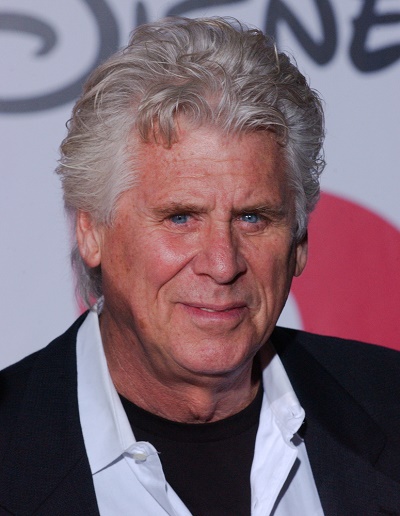 Bostwick in 2009, photo by Prphotos.com

Barry Bostwick is an American actor and singer.

He is married to Sherri Jensen, with whom he has two children.

Barry’s paternal grandmother was Lillian Maude Parsons (the daughter of Edmond B./S. Parsons and Mary Jane Bradford). Lillian was born in California. Edmond was the son of John/Samuel Phillip Parsons and Abigail Knowles. Mary Jane was the daughter of Robert Bradford and Lucinda Childers.

Barry’s maternal grandfather was Hiram Knapp Defendorf (the son of Fletcher Adelbert Defendorf and Susan C. Quackenbush). Hiram was born in New York. Fletcher was the son of Hiram Defendorf and Eliza/Elise Wilson. Susan was the daughter of Isaac Klady Quackenbush and Julia Ross.