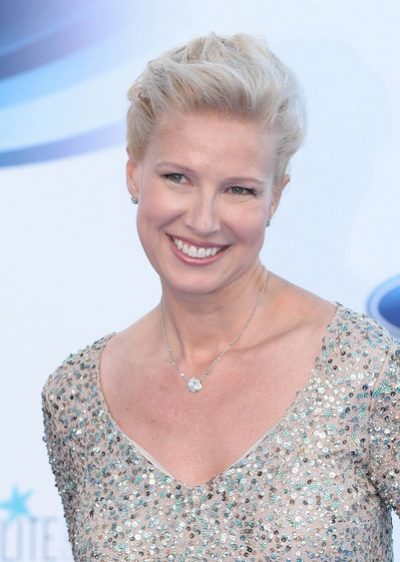 Ethnicity: Basque, as well as one eighth Spanish [Aragonese] and 1/16th Galician

Anne Igartiburu is a Spanish television presenter and actress. Since 1997, she has presented daily celebrity news programme Corazón on Televisión Española. From 2005 to 2009, she hosted the Spanish adaptation of Dancing with the Stars.

Anne is the daughter of José Manuel Igartiburu Zabala and María Lourdes Verdes Rola. She is married to conductor Pablo Heras-Casado. She has two children with her former husband, ballet dancer Igor Yebra; and a son with Pablo. Her two children with Igor are adopted from India and Vietnam.