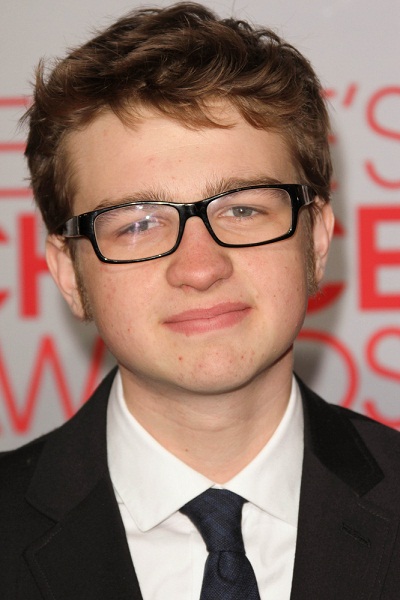 Angus T. Jones is an American actor, community worker, and businessperson. He is known for his roles in the films See Spot Run, The Rookie, and Bringing Down the House (2003), and as Jake Harper on Two and a Half Men.

Sources: Genealogy of Angus’s maternal grandfather, Hubert Glenn Claypool (focusing on his own mother’s side) – http://wc.rootsweb.ancestry.com

Genealogy of Angus’s maternal great-grandfather, Walter Ervin Scogin (focusing on his own father’s side) – http://worldconnect.rootsweb.ancestry.com