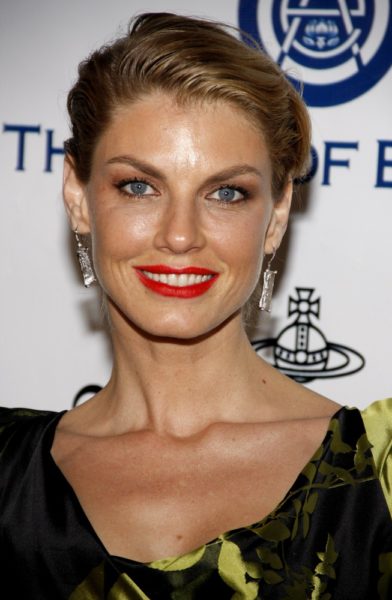 Lindvall in 2016, photo by Prphotos

Angela Lindvall is an American model and actress. Her roles include the films CQ, Kiss Kiss Bang Bang, and Small Apartments.

She is the daughter of Laura, a medical technologist and massage therapist, and Randall Lindvall, a pharmacist. Her sister was model Audrey Lindvall. Angela has two children with her former husband, South African diver William Edwards.

Angela’s maternal grandmother was Kathryn Jean Lindert (the daughter of John A. Lindert and Katherine A. Zeller). Kathryn was born in Milwaukee, Wisconsin. John was the son of George Lindert, whose father and maternal grandparents were German, and of Hannah Kammerling, whose parents were also German. Katherine was the daughter of Ludwig Louis Zeller, an Austrian emigrant, from Marburg, and of Katherine Meszner, an ethnic German emigrant, from Vargas, Temes, Hungary, now Romania.