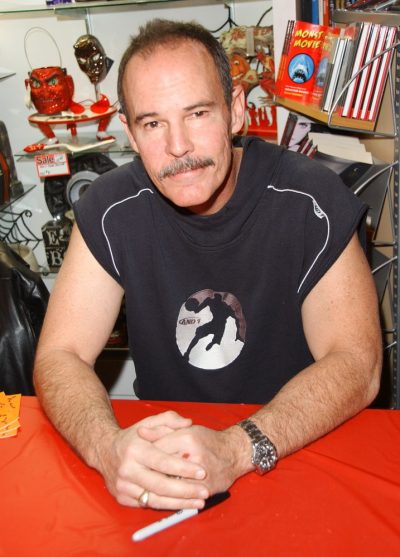 Andrew Divoff is a Venezuelan-born actor, stunt coordinator, and producer. He is known for starring as the Wishmaster, and for his roles in the films Another 48 Hrs., Toy Soldiers, Air Force One, and Faust: Love of the Damned, and the shows Lost, The Blacklist, and CSI: Miami, among many other projects.

His father was Russian, from near Yalta. His mother was a Venezuelan, of Irish descent. His parents were wildcatters for Exxon. Andrew initially grew up in Caracas, and moved to California, U.S., at the age of ten. He later spent time in Vilassar de Mar, Catalonia. Andrew is multilingual.